BandBCuba, Bed and Breakfast in Cuba, invites you to stay at Casas Particulares in Baracoa. Know the beauty and uniqueness of the first capital of the Caribbean island from inside. A city that was isolated from the rest of the country until 1964, and thanks to that developed its own Beguiling character.

Visit the first capital of Cuba

A complex road named Carretera de la Farola takes travelers from Guantanamo city to Baracoa. This is the only land connection of the town with the rest of the island. It was built in the sixties of the last century. Before that it could only be reached by sea.

Even so, this town played a very important role in Cuban history. At this land Christopher Columbus arrived on his first trip to Cuba. It was one of the originals Spanish settlements and became the first capital of Cuba.

Baracoa was founded on August 15th, 1511. It’s a blend of Tainan, Spanish, French and African culture. Because of the isolation of the city was possible for its people to preserve the indigenous heritage almost intact. Tainan roots are everywhere… in the people, the cuisine, the art and in several archeological finds.

People in Baracoa is more relaxed than the rest of the island and very friendly. They live surrounded by mountains, rivers, legends, coconuts and cocoa trees.

The city of Baracoa is located in the most humid area on the island. It’s bordered by mountains and tropical rainforest on one side and the Atlantic Ocean on the other. The weather is friendlier and cooler compared to the cities around it.

El Yunque (the Anvil) is the tallest mountain. This is a 575 meter high flap topped mountain that can be seen from any point of the city. The rivers are also a great attraction. At least five important rivers are found there, including the Toa, the largest one of the entire island.

With this combination, you can expect to find beautiful lagoons and magical waterfalls on your trip to Baracoa.

This city is a paradise for travelers who prefer ecotourism. Some “must visit” places are the Alejandro de Humboldt National Park, placed on the Unesco biosphere reserve Cuchillas del Toa. At the park you can see the highest waterfall of the insular Caribbean: Salto Fino.

Cueva del Agua is another attraction for tourist who are looking to enjoy the nature and learn about life before the Spaniards arrived to the Cuba. This place takes you to an archeological trail that worth the visit.

And, of course, as a traveler you have to take a tour to El Yunque and through the Toa river to complete your Baracoa experience. You will learn about the unique flora and fauna of this charming place.

Looking for Casas particulares in Baracoa

The friendly character of the people of Baracoa makes staying in private homes the best option. They will help you to enjoy your travel to the fullest and to know more about their culture.

Also, they can help you to find the best tourists guide to get through the natural beauties of the town. Take a look at the Casas Particulares in Baracoa and have a nice trip! 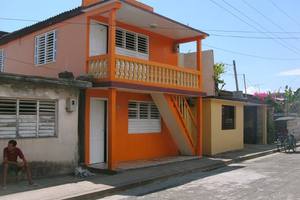 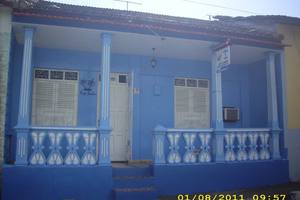 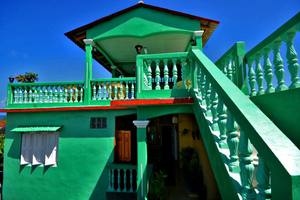 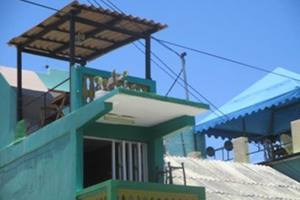 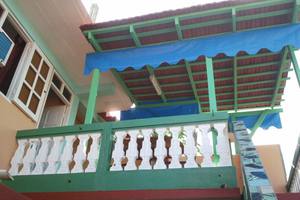 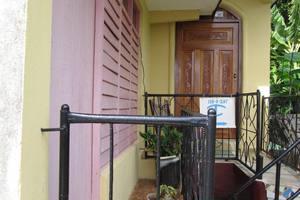 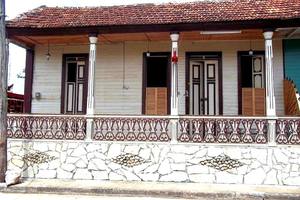 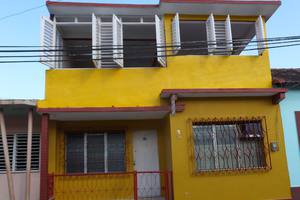 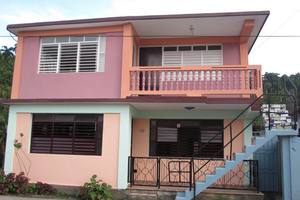 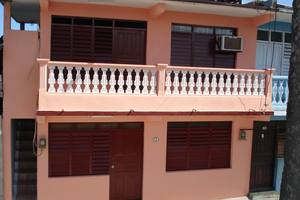 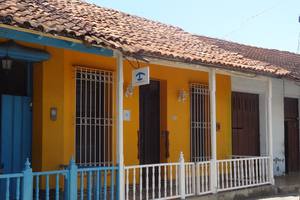 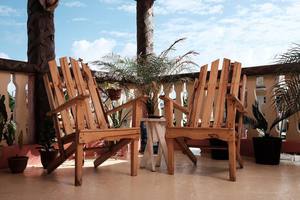 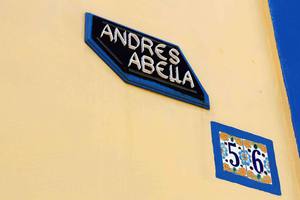 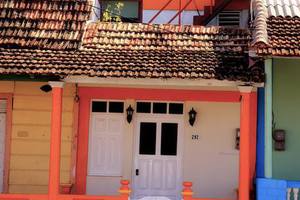 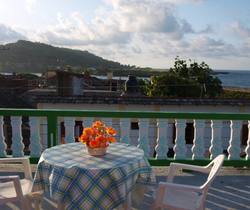 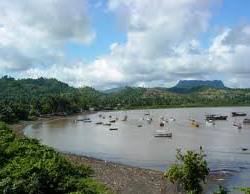 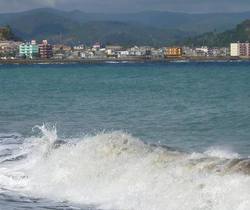 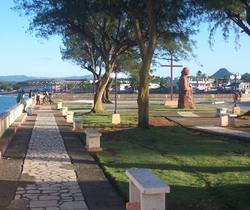