Camagüey is a city of great historical and cultural importance. In bandbcuba.com we recommend to book a room in casas particulares in Camagüey to know better this particular city. A large number of churches, colonial buildings and a unique asymmetrical urban structure are part of its charm. Take a look of the city with Bed and Breakfast in Cuba!

Camagüey is the capital of the province with the same name. Before named Santa Maria del Puerto Principe, was founded on the bay of Nuevitas in 1514. It was one of the 6 original cities founded in Cuba. The city moved to the interior to escape revolts from the Indians as well as pirate attacks, most notably by Sir Henry Morgan.

Since 1903 it takes the actual name of Camangüey. It’s the third largest city of Cuba and its historical centre is the largest and most preserved of the island. In 2008 it was name a Unesco World Heritage Site.

It is known for its well preserved colonial buildings. But lovers of architecture will notice that there are several styles that converge in the city. One of the aspects that most stands out is the urban organization. The irregular, intricate design of the town with its network of streets makes Camaguey different from other Cuban cities. It was designed so to protect itself from raids.

This is the born city of Ignacio Agramonte y Loynaz, member of a wealthy family and the most important hero of the city. He played an important role on the independence of Cuba, until his dead in combat in 1873. The Plaza Mayor, one of many squares in the city it’s also named after the hero.

Narrow streets connect the several squares in the city. There are a large number of them but there are five main squares around Camagüey: Plaza Mayor, La Merced, San Francisco, San Juan de Dios and El Carmen. You can find a church in each of them.

Also, there are ten secondary squares, some with their own churches. The religious architecture is another of the particular characteristics of the city. Thanks to that it is also known as the City of Churches o Ciudad de las Iglesias, in Spanish.

At some streets, parks and at the interior gardens of the buildings are found large recipients where camagüeyanos collect rain water. This custom began in colonial times and gives another name to Camagüey: Ciudad de los Tinajones.

Churches, architecture and squares are the main attraction of Camagüey. But travelers can also visit the several museums found in the city, such as Museo Provincial, Museum-birth place of Ignacio Agramonte and Najasa Museum.

For cultural lovers, the city is headquarters of the Camagüey ballet. And there are events like National Theater Festival, every two years, and the National Shop of Cinematography Critic every year.

The city has an important number of touristic beds, including six hotels two and three stars. Casas particulares are also popular because they allow knowing the Cuban culture closer.

You can reach the city by car and on the way you’ll see fields of sugar cane and cattle ranches. But the city also has one of the best international airports in the island, the Ignacio Agramonte Airport.

Are you ready to book in casas particulares in Camagüey? Contact us if you are looking for a place in the city. 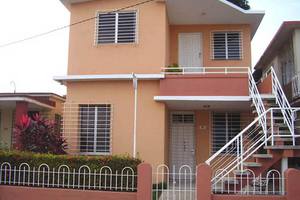 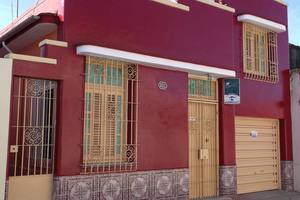 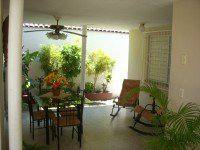 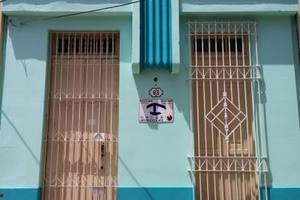 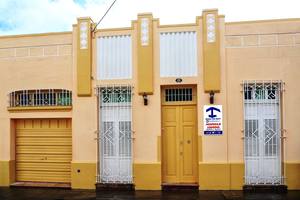 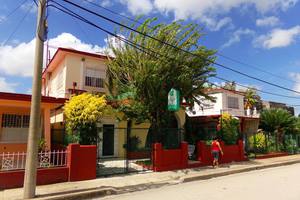 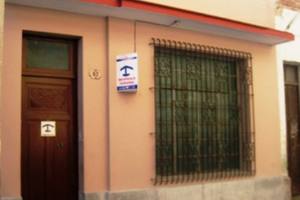 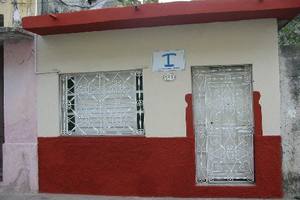 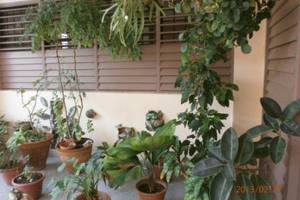 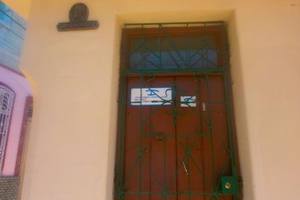 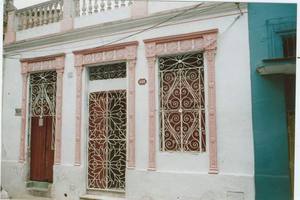 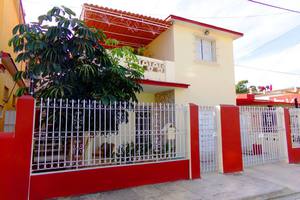 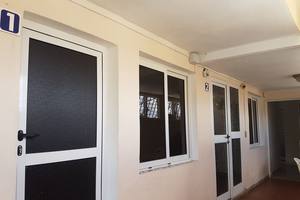 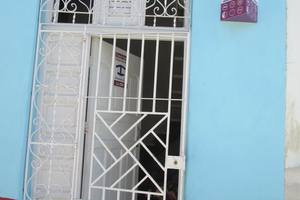 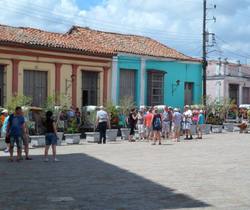 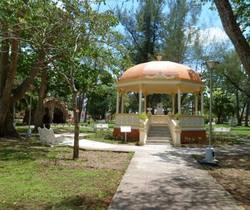 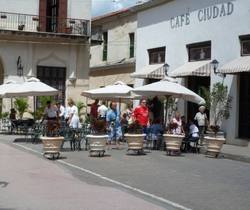 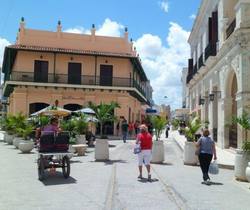