Cienfuegos city is a town set in a bay on the sea with one of the best preserved historic centres. For its location and beauty in the colonial era, it was called the “Pearl of the South”. When Columbus discovered the gulf in 1494, it was occupied by Jagua Indians. To defend the bay from pirates, the spanish built a fortress here in 1745. Know more about this city with Bed and Breakfast in Cuba.

Cienfuegos city: A historical city founded by the French

The Spanish conquistadors were the first to settle in Cienfuegos. Nevertheless, the Province of Cienfuegos was founded in 1819 by the French. This is why the town is so different from the rest of the Cuban cities founded in the nineteenth century. Compared to the rest is more modern.

It was named after the Cuban Governor General of the time, José Cienfuegos. The town is built in a Neo-Classic style with a geometric layout.

The city is divided in two main areas: the historic center or Pueblo Nuevo, declared World Heritage Site by UNESCO and Punta Gorda, a narrow strip of land that is sinking in the waters south of the bay best preserved of Cuba.

The Historical Center of Cienfuegos is a must-see. With wide, straight streets, walks and parks that invite you to stroll and enjoy the best attractions and things to see in Cienfuegos.

What to do in Cienfuegos

In many guides and websites you can find that Cienfuegos is a transit city, and only worthwhile for one night. But it is really not like that, to see all the sights of Cienfuegos you’ll need at least 2 or 3 days.

The Historical Center of Cienfuegos worth for a day, the Paseo del Prado and the Malecón is one of the first things to visit in Cienfuegos, which stretches from the Ingles River to Punta Gorda. Is the longest walk of Cuba and it is an excellent place to observe the life of Cienfuegos. At the intersection of Avenue 54 starts San Fernando Boulevard which runs to Parque Marti and at the same intersection can see the Benny Moré statue.

To get around Cienfuegos travelers can walk around both Pueblo Nuevo and Punta Gorda. This is the best way to get in touch with locals and learn about their cultures. But if you have the chance, take a ride on a horse-drawn cart.

If you’re looking for more things to do, visit the Tomas Terry Theather, the historical museum, Palacio del Valle and Castillo de Jagua, among some other attractions in the city. And of course, you can’t miss the 1950’s mansions around the Malecón. Know about the best things to see and do in Cienfuegos.

Stay in casas particulars in Cienfuegos

The best way to get to know them is staying in Casas Particulares. The owners will make sure that you find yourself comfortable in this city which has one the best sunsets of all the island.

In our website there is a great selection of casas particulars in Cienfuegos. Take a look to find the best accommodation for you. 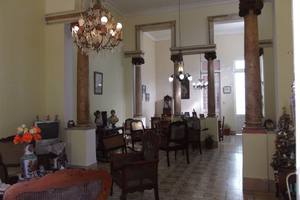 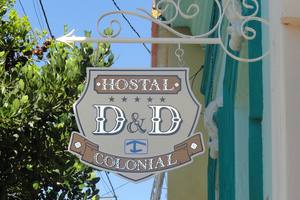 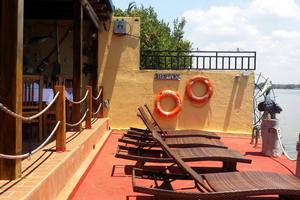 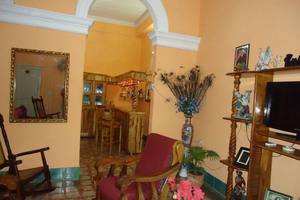 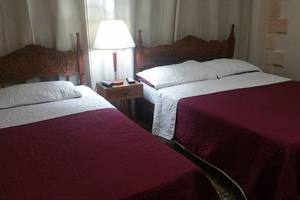 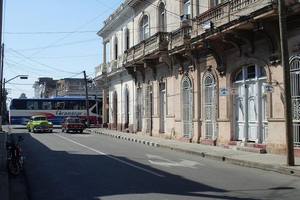 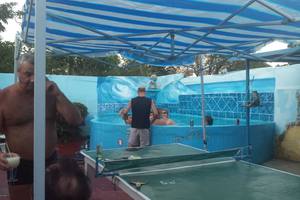 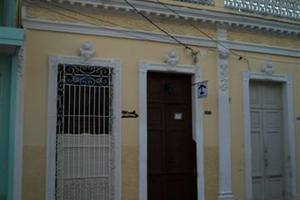 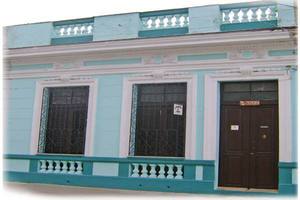 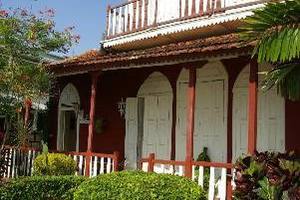 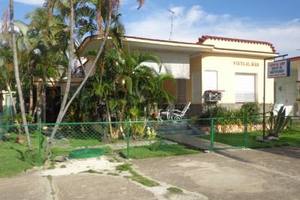 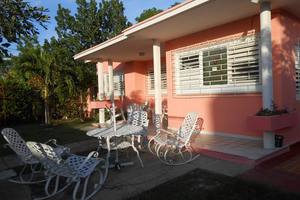 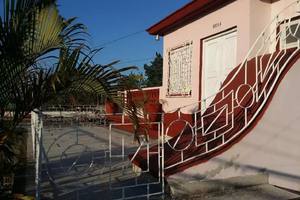 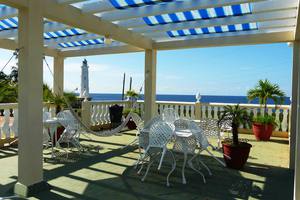 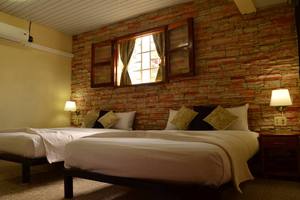 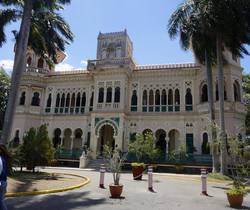 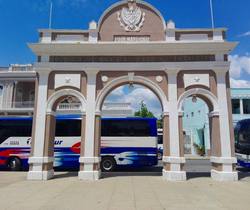 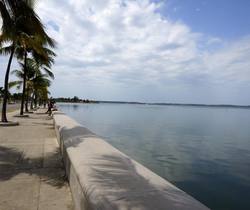 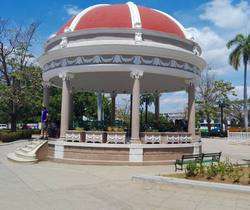