Park City or Ciudad de los Parques is the name that Cubans gave to this city. Join www.bandbcuba.com to know more about casas particulares in Holguin, one of the seven original cities in the country.

A quick look to Holguin’s history

Holguin was founded in 1525 by Captain Francisco Garcia de Holguin on what was an original Indian town situated between two hills, Cerro de Mayabe and Loma de la Cruz.

The people of Holguin took an active part in the wars of independence under the leadership of Calixto Garcia, the famous general who liberated the city from the Spanish in 1872. There is a museum and a statue to commemorate him in the town.

Holguin is a province, Cuba fourth-largest one, and the capital city of the province is also named Holguin. In the north limits with the Atlantic Ocean, this prompted the growth of the city’s port to become one of the most important for the sugar and slave trade.

But there was also danger, the province became the target of pirates. Today the remains of the fortresses that were constructed to defend it are still preserved.

The reason why Cubans gave the name of Park City to Holguin is because the many parks in the city. Some of the most important are Parque Calixto García, Parque de Las Flores, Parque Martí, Parque San José and many more.

Things to do in Holguin

Holguin has an impressive variety of natural locations. The beautiful beaches are the main attraction for tourists, but also the province opens the door to the National park Alejandro de Humboldt. Another park of historic interest is Bariay National Monument Park.

At Bahía de Naranjo National Park you can swim and play with dolphins. And Cayo Saetía is another place to enjoy Cuban wildlife.

Hitting to the city there are also many places and things to enjoy. Cuba is best known for its rum and cigars, but in Holguin is also known for being the city were the four major beers of Cuba are brewed.

Holguin’s art work shows itself everywhere. Wherever you are walking you might find a piece of art. Manduley and General García pedestrian only are a good scenery to see the art work at the center of the streets.

At the city and at the beaches, you will see wood carving artists.

Visit the parks and enjoy music, artists and relax as holguineros do. From the squares there is easy access to the main tourist attractions in the city. For those who are interested in buying a souvenir, we recommend go to the local market, where you can buy handmade items.

Don’t leave Holguin without visiting Loma de la Cruz, a hill with 261 meters above sea level. The view of the city from this site is breathtaking. The staircase to reach the top of the hill has 458 steps.

Are you looking for accommodation in Holguin for your next travel to Cuba? In our website we offer the best selection of home stays at the city. Take a look and book now!

If you have any questions about casas particulares in Holguin contact us for more information. 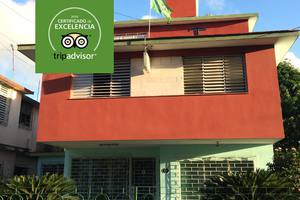 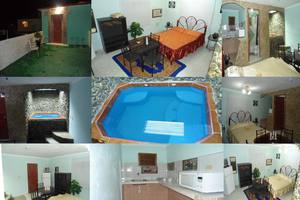 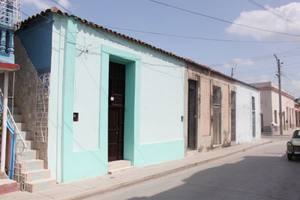 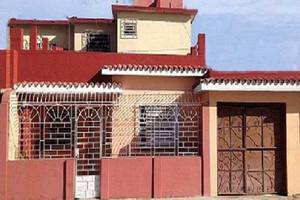 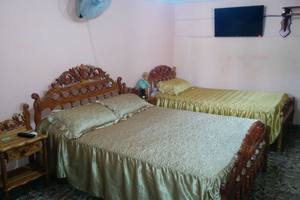 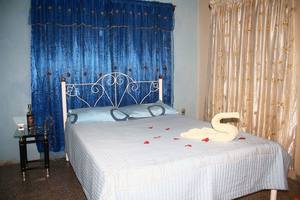 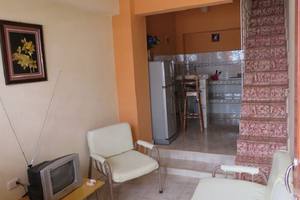 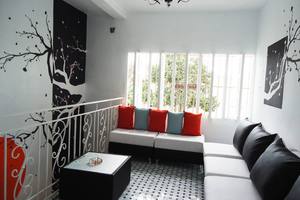 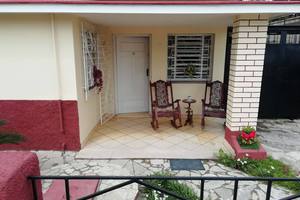 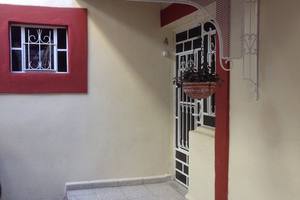 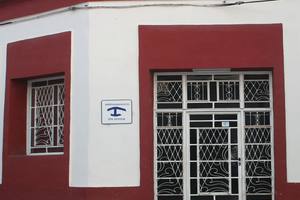 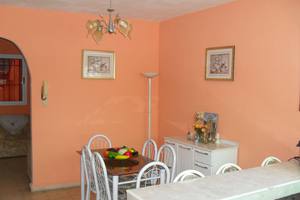 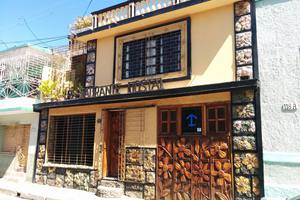 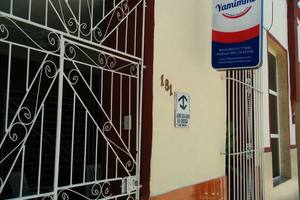 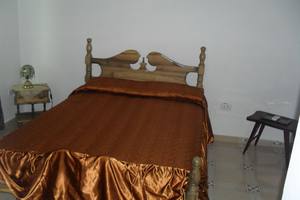 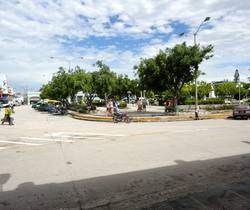 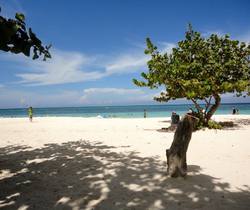 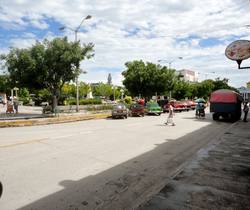 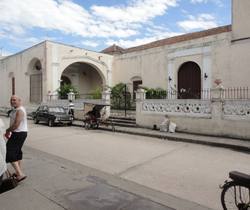