A blend of Spanish, African, Jamaican and Haitian heritage is what you will find if you stay in Casas Particulares in Santiago de Cuba. This is the second largest city of the island and it developed a unique identity through the years. Bed and Berakfast in Cuba takes you closer to the cultural capital of Cuba.

The role that Santiago de Cuba has played in Cuban history has earned it the title of Ciudad Héroe. In more than 500 years of its foundation, the city has become a historical and cultural reference of the Caribbean island.

Located at the east of Cuba, between the Sierra Maestra and the Caribbean, the location of Santiago gave it an important role in the historical and cultural development. It was the second capital of the island during the government of Diego Velasquez de Cuellar. The city witnessed the wars of independence as well as the revolutionary movements.

The streets of Santiago de Cuba maintain the essence of Spanish, French and Caribbean architecture. And its people forged a special character, product of the mixture of cultures.

Santiageueros are enterprising, passionate, vivacious and lovers of music. All this mixture, has turned the city into one of the favorite tourist destinations of the island.

Music and Latin rhythms are common all around the island. But there’s something special about the music in Santiago de Cuba. In this city were born most of the Cuban rhythms. You’ll listen salsa, son and nueva trova everywhere.

If the tourist attractions gives you something to do during the day, music and dance halls will keep you busy at night. Some places you cannot miss are Casa de la Trova and Casa de las Tradiciones. Look for live music and a good place to learn some salsa dancing!

Not in the mood to stop at these places? Well, just hanging around the city you’ll enjoy Cuban music.

Santiagueros are also known for their parties and festivals. In July they celebrate the Carnival of Santiago de Cuba. The city hosted the larggest carnival of the island and it was named Cultural heritage of the nation.

Another famous celebration is the Festival of Caribbean or Feast of Fire. This event was founded in 1981 and is celebrated at the begging of July. So, if you are planning your next trip on summer, consider Santiago de Cuba as one the greatest destination on the island.

Another fact about Santiago: This is where the first Bacardí Rum factory was based. Expect to find a lot of cocktails!

There is a variety of lodgings, but the best accommodation in Santiago are Casas Partiulares. Staying with local people will give you the opportunity to know them better.

Traveling to Santiago de Cuba is not expensive, so you can go with a limited budget

The city has its own airport, so you can take a direct flight if you prefer. But also, you can stop at Havana first and go by plane, bus or train. If you like to drive, then, there’s also the possibility to rent a car in Cuba and drive around the island. 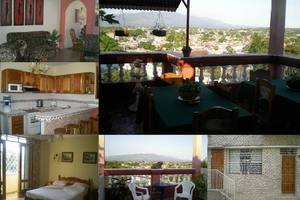 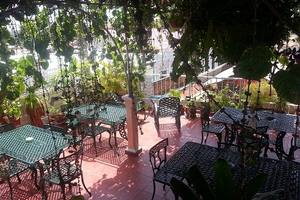 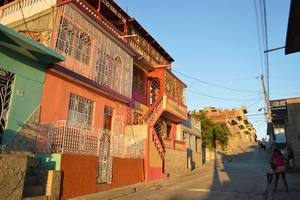 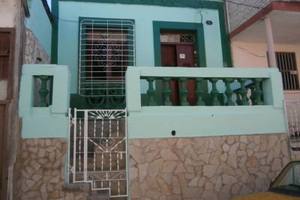 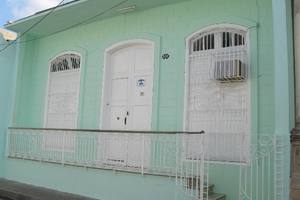 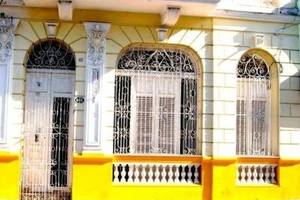 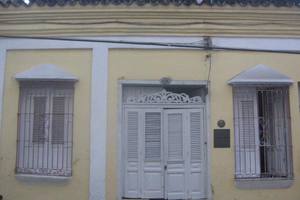 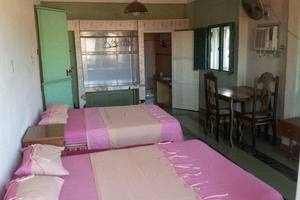 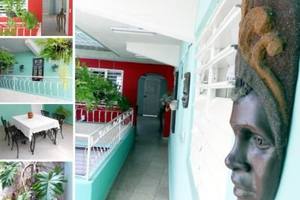 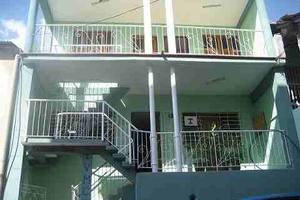 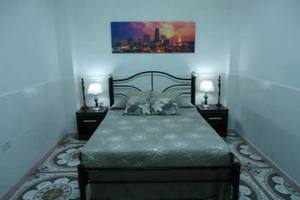 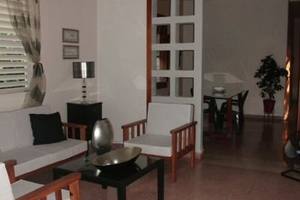 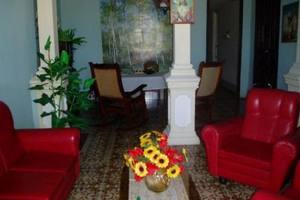 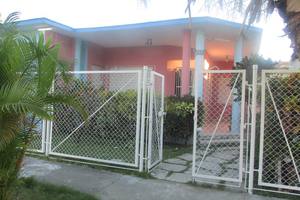 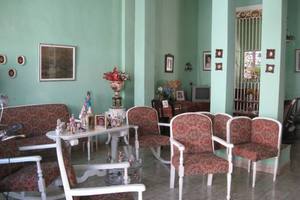 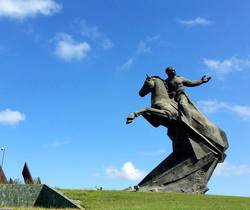 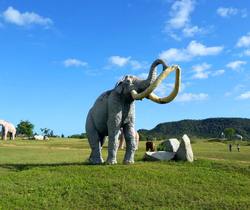 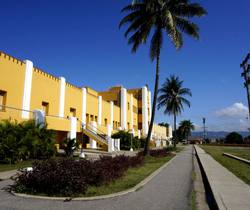 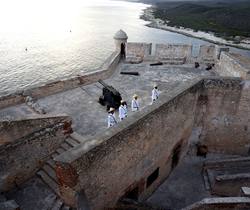